2 The Fail-Proof Cure for Heart Disease • Healing With Plants

The Fail-Proof Cure for Heart Disease 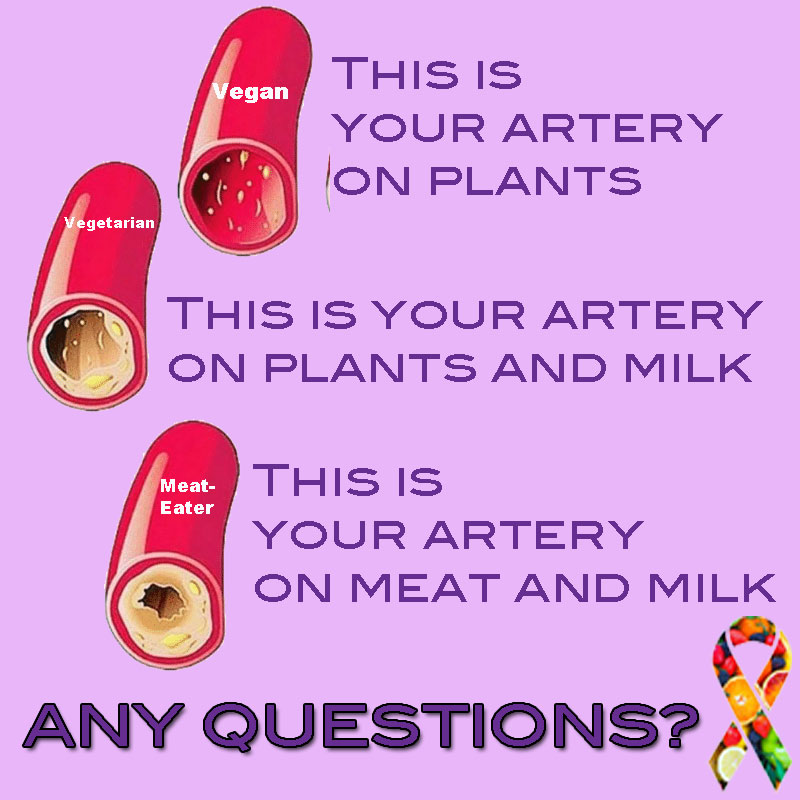 Heart Disease is the single biggest killer of both men and women today. Growing up as a child in the 80s, in my Kentucky family, Heart Disease was taken to be a norm of growing old. I remember growing up thinking that that’s just what happened to people once they got to be in their forties or fifties, because when I looked at the relatives in my family and friends of my family, this is what I saw happening.

Many years later now I have a much evolved and enlightened perspective on human health and Heart Disease in particular. Atherosclerosis, hardening of the arteries, is a progressive disease that is now known to begin in childhood for people consuming diets high in animal products. In 2011 The American Academy of Pediatrics released new guidelines recommending cholesterol screenings for children starting at age 9 and annual blood pressure checks starting at age 3.

When I grew up though, the boogeyman was called saturated fat. Saturated fat is a nice term that separates the villain  – the type of fat – from the actual vehicle of that fat – milk, cheese, eggs, and meat products. It is no accident that this is the term that has been promoted to confuse people and protect the financial interests of the food industry – namely the now ginormous meat and dairy industry and lobbies.

One golden-hearted doctor met this dark side of the medical industry when he stumbled upon the simple cure for heart disease that would eliminate all need for invasive heart surgeries. But despite uncovering the link between Heart Disease and consuming animal products, and that a plant based diet could reverse and cure Heart Disease every time, the Cleveland Clinic did not reward Dr. Caldwell Esselsytn for his discovery. Instead Dr. Esselsytn was given the cold shoulder treatment that anyone who has been a pioneering vegan among family and friends may relate to. But that hasn’t stopped Dr. Esselsytyn’s crusade to spread the good news. 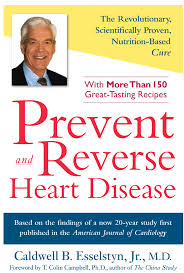 “I believe that coronary artery disease is preventable, and that even after it is under way, its progress can be stopped, its insidious effects reversed. I believe, and my work over the past twenty years has demonstrated, that all this can be accomplished without expensive mechanical intervention and with minimal use of drugs. The key lies in nutrition—specifically, in abandoning the toxic American diet and maintaining cholesterol levels well below those historically recommended by health policy experts…”

The research and studies are gaining exposure and converts holding important seats.

Dr. Kim A. Williams, MD, President of the American  College of Cardiology started recommending a vegan diet after doing his own research on the subject. In a 2014 blog article he says:

“Wouldn’t it be a laudable goal of the American College of Cardiology to put ourselves out of business within a generation or two? We have come a long way in prevention of cardiovascular disease, but we still have a long way to go. Improving our lifestyles with improved diet and exercise will help us get there.”

Good thing there is a growing army of health warriors in medicine, teaching, cooking, and the media who are finding this life-saving information. Forks Over Knives is one of the media projects, which started as a documentary film and continued as a website, that spreads the message of the healing power of a plant based diet.

Over one hundred people have contributed their stories of healing to the Forks Over Knives website after being inspired by the film. Support for the cure is starting to trickle into mainstream media too. Dr. Oz, perhaps today’s most popular celebrity doctor, has in recent years spoken positively of a vegan diet, but in January of this year he came out to emphatically promote the diet. His website now contains an Easy Ways to Eat Vegan section.

The future is looking bright. It turns out there is hope for the hearts of mankind after all.